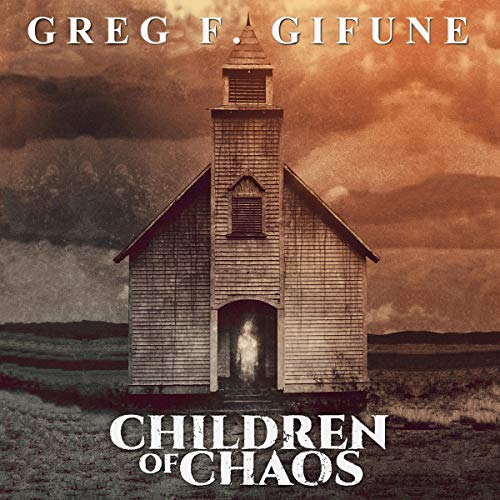 In a torrential downpour, Phil, Jamie, and Martin - three teenage boys - encounter a strange and enigmatic man covered in horrible scars who will change their lives, their destinies, and the very fate of their souls forever. When their encounter mistakenly leads to murder, they realize this eerie stranger may not have been a man at all, but something much more....

Thirty years later the boys - now men - lead tormented lives filled with horrifying memories of the scarred man and what they did all those years ago in the rain. Phil is a struggling writer, divorced, with a daughter, and a mounting drinking problem. Jamie is a defrocked priest with depraved secrets and horrible addictions, and Martin, a madman who thinks himself a god, has vanished into a desolate desert region of Mexico and established a feared and violent blood cult.

When Martin’s dying mother hires Phil to find her son and bring him home, Phil embarks on a perilous journey that will take him from the seedy streets of Tijuana to a dangerous and allegedly haunted stretch of desert Mexican road known as The Corridor of Demons. At the end of the road, in an old and previously abandoned church, Martin and his followers wait in the hell-on-earth they’ve created deep in the desert.

From the void, came chaos. These are its children.

What listeners say about Children of Chaos

I have to admit that I restarted the story times 3 + had to re listen to parts of it, wondering what I had missed. It had many unexpected twists to it, a lot of gore. I imagined our soldiers returning from Nam with PTSD dreams. The ending was fitting.