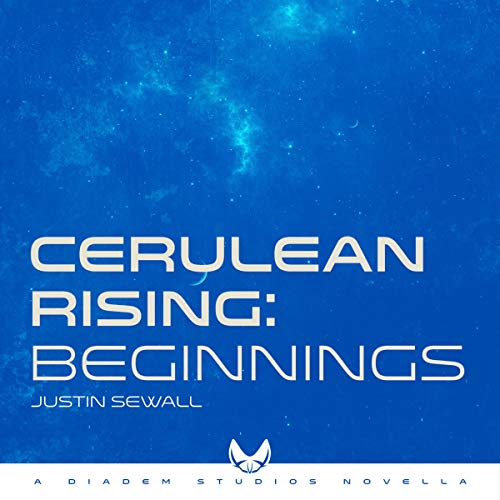 Part one of the Cerulean Rising series.

There are those who are natural-born leaders. Others are forged in the fiery crucible of battle. Some are just built that way. Emerson Avery was already exceptional when suddenly, events would conspire to thrust the mantle of leadership into his young hands.

Stationed at a secret military facility on the edge of human-controlled space, the war was simply a fact of life. But in one fateful moment, Emerson’s world would be torn apart, changing his destiny and the future of the entire galaxy forever.

From the get-go this is an excellent story. Good but brief character development could have just enough to keep you interested.

I honestly can't wait to get the second book. this would make an awesome comic book or TV series.

I enjoy your good short story.

I know it's hard to imagine but every now and then I don't have the time to listen to a 30 hour book. so I enjoy short stories. this was a good story written and narrated by Justin See.