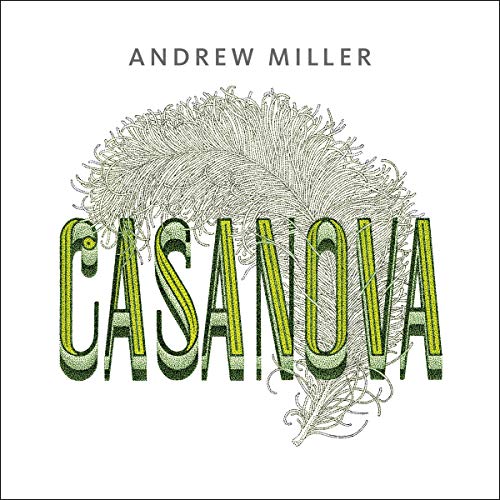 Giacomo Casanova arrives in England in the summer of 1763 at the age of 38, seeking a respite from his restless travels and liaisons.

But the lure of company proves too hard to resist and the dazzlingly pretty face of young Marie Charpillon even harder. Casanova's pursuit of this elusive bewitcher drives him from exhilaration to despair and to attempt to reinvent himself in the roles of labourer, writer and country squire. Based on a little-known episode in Casanova's life, this is a scintillating, poignant, often comic portrait of a far more complex figure than legend suggests, and of the decadent society in which he operated.