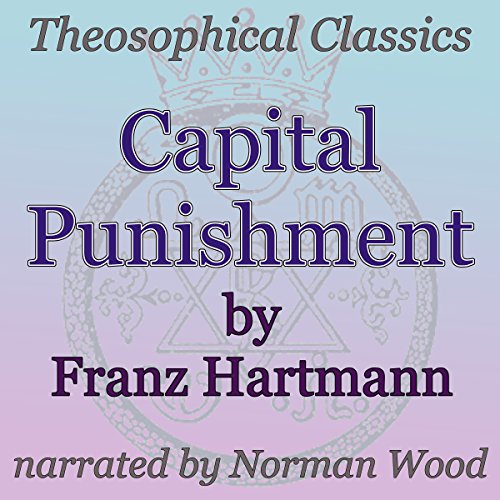 By: Franz Hartmann
Narrated by: Norman Wood
Free with a 30-day trial

Dr. Franz Hartmann was a notable Freemason and prolific writer of his day, as well as being a member of several esoteric organizations, such as the Theosophical Society and a non-masonic Templar Order. Here, he examines Karma, along with the spiritual ramifications of capital punishment and how it effects the four-fold manifestation of consciousness. This article of his originally appeared in print, in 1890, and while some of the political aspects are a bit dated, this should be a topic of discussion for all individuals who are actively participating in any kind of group with a spiritual or mystical lodge setting.