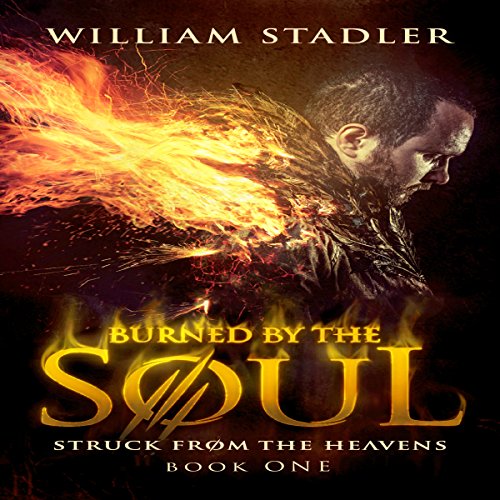 Burned by the Soul

Burned by the Soul

By: William Stadler
Narrated by: Tye Morris
Free with a 30-day trial

With the Imprecari crime organization vying for expansion to the west, drastic changes must be enforced to achieve global domination. Blade Bandit Desenius Dylandonai, while on a routine raid to the small town of Saluma, is brutally murdered by his long-time comrade Soltar Ulanus.

But everyone deserves a second chance.

Mysteriously arising from a burning pyre, Desenius makes his way back to his home city with one thing on his mind: find Soltar and make him pay for his betrayal.

With newfound mystical powers, Desenius now has all he needs to take down his killer. But, as fate has it, what he finds is a mystery that burns him to the core.

What listeners say about Burned by the Soul