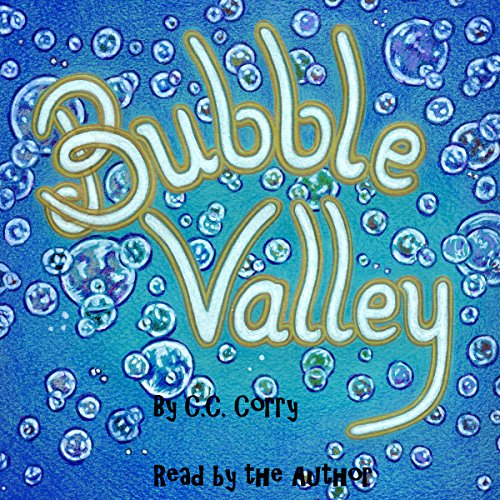 Bubble Valley is introduced through the eyes of four major characters. Billy Waters, a 12-year-old Spanish boy who had the unfortunate luck of growing up in a "Union" prison with his parents, who committed a heinous crime. When Billy's parents' death sentence is carried out, he is sent to live with his grandfather and family in Tangerine Park, Florida.

Billy is lost in the world without his parents and the only life he'd ever known, until he's introduced to his cousin Manny's secret hideout and the mysterious Mr. Caytoe.

Ru-Ado is a 13-foot tall albino Sasquatch inhabiting the land on the outskirts of Mt. Shasta, California with his extended family. Ru-Ado unintentionally causes the death of his father Ado-Han's brother, Sho-Ana-Do, by two local hunters after they squabble about hunting protocol. Ru-Ado is banished from his tribe to find his way in life.

Takeshi Nakano, a 17-year-old baseball phenom and only son to Hiro Nakano, New Japan's most gloried player, is destined for a job playing World League Baseball until his universe changes over night after an unfortunate encounter that tests him like never before.

Alone and desperate in the forest, he is forced to survive off of the land. Takeshi questions his life and the choices that were made for him and has the opportunity to change everything as long as he has the courage.

Tem is a 15-foot-warrior of the Anak tribe in Bubble Valley. He is the running champion of the Bubble Valley games and pride of his pyramid city in the middle of the Earth. Tem is caught on ego as he chases his grandfather, Ishmael, into the unguarded and dangerous forests that surround his ancient society of giants and learns a hard lesson.

What listeners say about Bubble Valley

Fantastically thought provoking adventures filled with honorable insight into the human experience. Vividly relatable characters for all ages. A quick and interesting read I highly recommend. Would make an excellent movie.