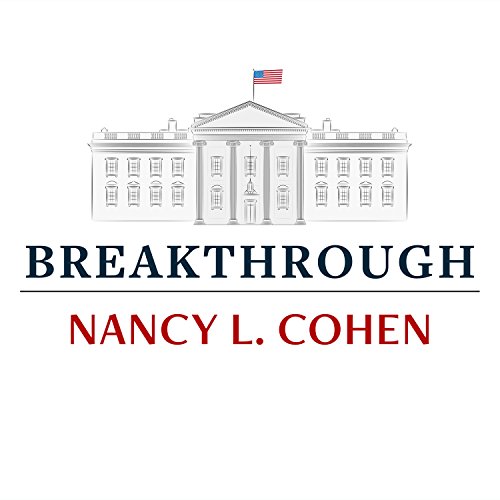 More than 50 nations around the world have elected women to lead them, with one gigantic exception: the United States. America, the birthplace of modern democracy, has never elected a woman president, and women have wielded substantially less political power than men. But as social change sweeps through the nation, are we finally at a turning point? Is the double standard dead?

In this compelling book, Nancy L. Cohen artfully chronicles the current state of women's political leadership on the cusp of great historic change. We'll meet the savvy women who are building an alternative to the Old Boys' Club and rewriting the playbook for how women can thrive in the political arena. We'll get an in-depth look at the history of women in politics and expert research on how Americans - finally - became ready to elect a woman president.

Based on interviews with major figures in both political parties, including senators, governors, and behind-the-scenes power brokers, Breakthrough is a must-listen for the tumultuous and game-changing 2016 political season.