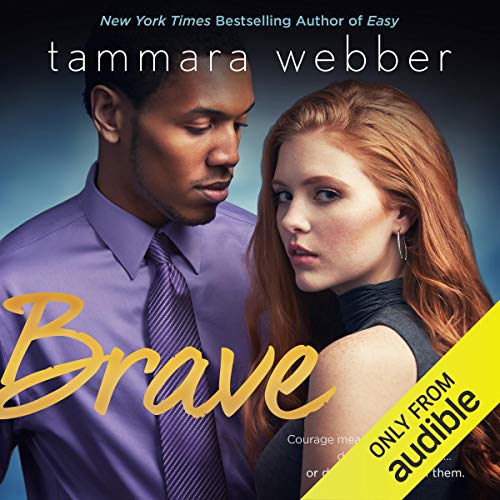 By: Tammara Webber
Narrated by: Christy Romano
Try for $0.00

Courage means rising up to defend your beliefs...or daring to question them.

Erin McIntyre was captivating but forbidden.

The embodiment of unearned privilege.

The daughter of his sworn enemy.

Isaac Maat was impossible to read.

Hotter than anyone's boss should ever be.

And definitely hiding something.

He told himself that getting to know her would help him take down her father.

She told herself that getting under his skin would distract her wrecked heart from its misery.

Neither predicted their private war would lead to an intimate battle in which the victor would be the first one to surrender.

What listeners say about Brave