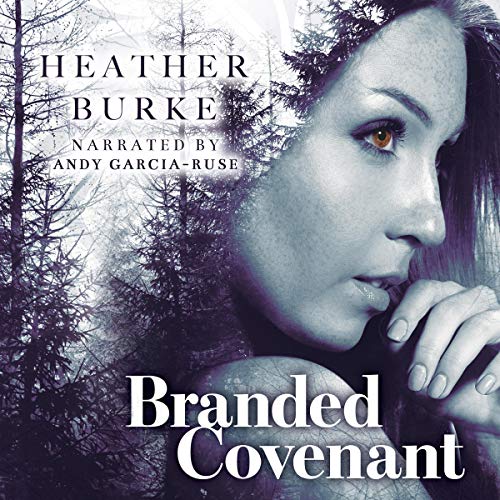 By: Heather Burke
Narrated by: Andy Garcia-Ruse
Try for $0.00

The first book in the Obligatory Fate Series opens as a fantasy set in a small town. The character’s actions have ramifications that are anything but small.

A recent traumatic event has affected Cami’s college classwork and her relationship with Griffin, a longtime friend turned potential lover. When the handsome Whit moves in next door, things get more complicated. The two young men fight for her heart.

What appears to be a simple love triangle quickly turns into a dark fantasy with a battle between good and evil — and the evil insists Cami belongs with them. Cami is whisked into a world of demons, angels, and witches. She must choose who to love and which side to align with — and what she’s willing to do to protect herself and those she cares for. Striving for freedom could mean death or worse.

Follow this strong female protagonist with hidden powers through her dark supernatural fantasy with many thrilling twists and turns.

What listeners say about Branded Covenant

Did NOT stop listening ‘til finished

You won’t stop listening. The author’s story is great, the producer’s reading is great, the pacing is on point, and now we’re stuck waiting for the follow up. Recommend both the author and the reader.

Branded Covenant, an Audiobook by Heather Burke…book 1 of the Obligatory Fate series. It was an OUTSTANDING story that was narrated to PERFECTION!!!! This mesmerizing tale of Cami, Griffin and Whit was so engrossing…I listened every spare second of the day!!! You are led to believe one thing…then BAM!! Everything changes!!! Completely absorbing…unputdownable…and extremely well-written!!!

This story was FLAWLESSLY narrated by Andy Garcia-Ruse. She does a PHENOMENAL job performing each character to perfection! Her haunting voice only upped the ante on this beautifully wrought tale!!! Can’t wait for the next in the series!!!

I am volunteering to leave a review for an Advance Reader Copy of this Audiobook.

An absolute must read!!

This book was absolutely amazing! I am eagerly anticipating the release of the second, in the series!