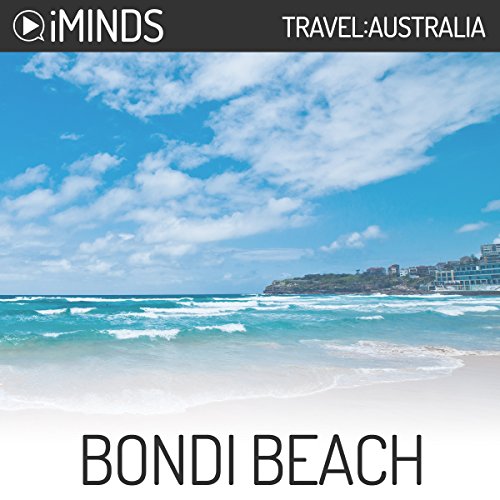 Learn about the history of the Bondi Beach in Australia with iMinds Travel's insightful fast knowledge series. Bondi Beach is an icon of Australian culture. This one kilometre, or 1090 yard, strip of golden sand lures thousands of tourists and locals every day with its promise of sun, sand, and exposed skin. It is Australia’s see-and-be seen spot. Here, the world sheds its clothes, waves crash, and cultures collide. Located only seven kilometres, or just over four miles, from Sydney’s business district, Bondi is known as the beach with a city built around it. The word “Bondi” is an Aboriginal word that means “water breaking over rocks.” The blue water of the Tasman Sea meets the rough land in a spectacular, crashing coastline. Massive surf waves head directly to Bondi’s sandy shore, while the surrounding cliffs cascade into the ocean. And in the background is the surrounding community - a cultural mosaic of hostels, cafes, and mansions.

What listeners say about Bondi Beach