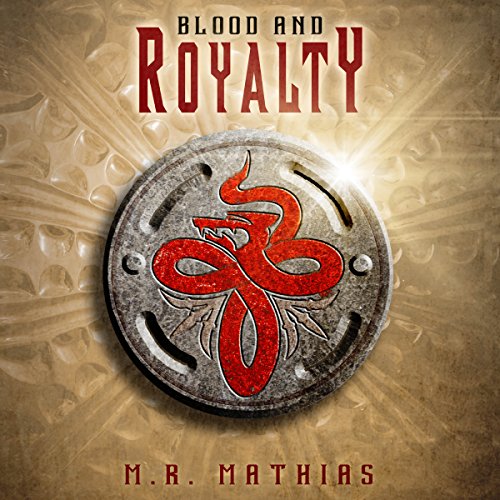 In this sixth, and final, episode of the Locus Poll nominated, international best-selling, Dragoneer Saga, King Richard, his Nightshade, and the legions of mudged dragons it controls are coming to take the Mainland throne from the Dragoneers, using powerful teardrops they extracted from the lesser wyrms via torture.

Terror, destruction, and death await the Dragoneers, their dragons, and their children in a gripping conclusion that delivers an end to the saga that will satisfy Dragoneer, Crimzon and Clover, and even The Wardstone Trilogy's fans.

What listeners say about Blood and Royalty