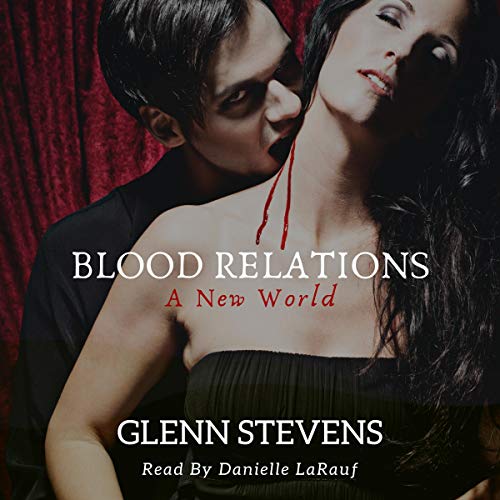 By: Glenn Stevens
Narrated by: Danielle LaRauf
Try for $0.00

To escape certain death, Eros whisks his royal family across the galaxy in search of a safe home. Unknown to him, a hostile alien species follows him and before he can safely land on Earth shoots his spacecraft down. His craft crashes into the snow-packed Carpathian mountainside. Now stranded on an alien world hostile to his existence he is left for dead. A mother home with her dying daughter notices Eros float down from the heavens and believes he is sent by God in answer to her prayers to save her daughter. When Eros wakes, he has no memory of who he is. All he knows is those around him smell incredibly delicious.

Follow Eros from humble beginnings to saving lives to becoming the wealthiest man on the planet.

What listeners say about Blood Relations

This one stands alone

This book is well written and has a very good story. It keeps the listener interested from the first and does not stop . One of those your can't put down.