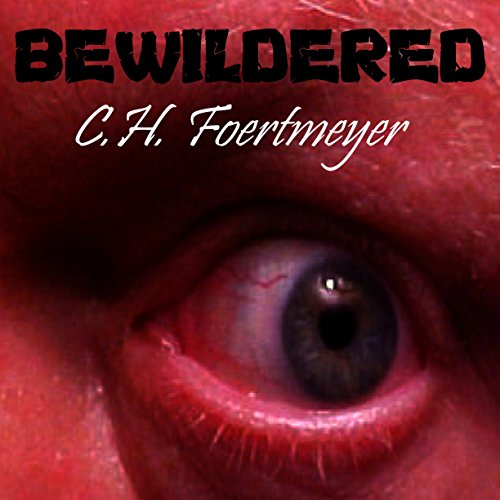 In the beginning Charlie McVee wanted nothing more from life than to raise a family in his suburban Cincinnati home, write his novels, and find time to go hiking with his wife, Annie. Fifteen years into his marriage, he had traded off the dream of raising a family for more time writing and hiking - but not by choice. In their final attempt at having a child and after three miscarriages, Annie had nearly died in childbirth and the child to be had been stillborn. That had been it for Charlie. He would never put Annie in jeopardy again. He'd rather never have a son than live without Annie. Charlie's writing and their hiking trips consumed their lives from that day forward. So, Charlie reasoned, how better to celebrate their 15 wedding anniversary than making the hike of a lifetime?

Two hundred miles of the Appalachian Trail awaited them down in Tennessee, beckoning them come and see it firsthand. What they found in a remote area of the mountains, off the beaten track, was a small town virtually unknown to the outside world. There was no road into or out of Jessup, save a rutted wagon trace used solely by the Jessupites to bring their hinnies and mules to trade in Chester, the nearest civilization, some 20 miles away.

As Charlie would find out, Puralists inhabited Jessup, a religious group living out their beliefs in their utopian world on their remote, oak forested mountain. But years before Charlie and Annie had arrived there, the outside world had already come, bringing its greed and tainted values to the Jessupites. Thanks to one man's arrival in Jessup five years prior, Charlie and Annie would not find the comfort of a friendly little religious community, but rather, the beginning of a hideous nightmare.

What listeners say about Bewildered