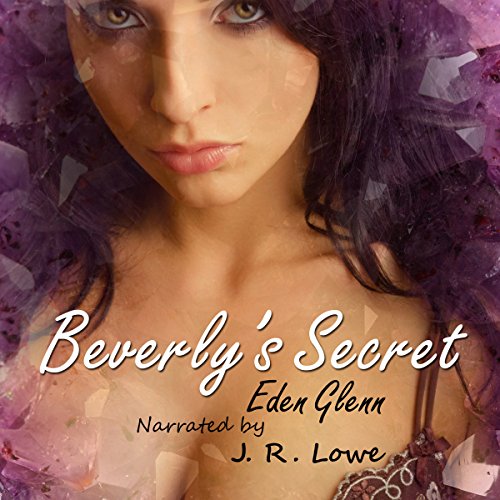 Beverly Carter, clerk at Salynne's Crystal's and Thyme, could have sworn she placed the amethyst necklace in the display cabinet. How did the gem end up in her pocket? She'd have to take it back to work in the morning and explain her mistake to the shop owner.

Trying the necklace on for just a moment couldn't hurt anything, right? When the clasp won't release, she has to call on her next door neighbor, Makala Reynaud, for help. Makala's a woman Beverly is very attracted to but hasn't had the courage to approach. She hasn't figured out how to confess her interest without outing herself prematurely. Bev's pretty sure the woman is a lesbian, too. But what if she's wrong? So Beverly's stuck, just as stuck as the damn necklace.

Makala's red lips were just too tempting, too perfect, too close. Stealing a kiss could open a door to disaster instead of the closet on her sexual preference. Yet, the way Makala accepted the kiss and returned it with unabashed enthusiasm blew that door off its hinges.

When the two women spend the night talking and exploring sex every way and everywhere possible in Makala's small apartment, Beverly has to wonder if the rumors about the necklace are true. Was this some kind of spell that might only last the night? Or could this be the beginning of something magical?

What listeners say about Beverly's Secret