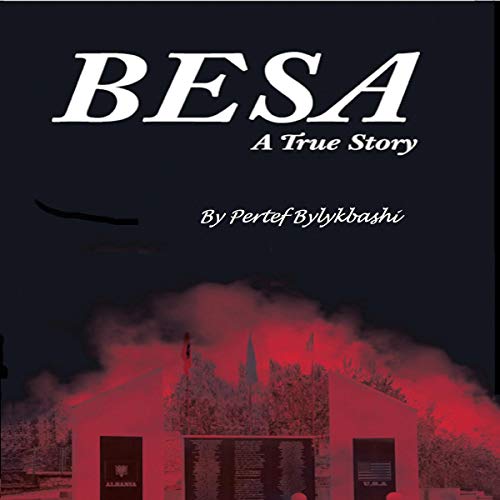 Besa recounts my life, beginning as a young boy of a large, happy three-generation family living together in southern Albania. The Bylykbashis were prosperous land owners and store owners, but when Enver Hoxha and his communist regime muscled their way into power, that idyllic life quickly fell apart for my family, my village, and my country at large.

Besa spans from my childhood to present day, touching on some personal aspects of life with my wife and children and sharing the steps I took to become a successful businessman. It is a story of promises made to my mother the night before I planned to escape from the labor camp. I would never stop fighting to free my family and their memories from the bonds of communism - a fight that continues even today.

I know you will enjoy Besa! It has many "life lessons" that could be an inspiration to anyone, from the age of 10 to 99, from any culture, race, ethnicity, religion, and walk of life. It gives a true understanding of the words honor, nobility, and loyalty - the true meaning of Besa.