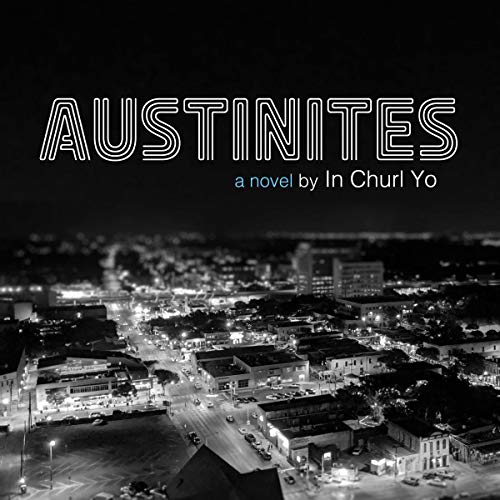 By: In Churl Yo
Narrated by: Christopher Laurenzo
Try for $0.00

Welcome to the height of the '90s in the live music capital of the world - welcome to Austinites, a weed-, booze-, and music-infused literary nostalgia trip of the '90s that mixes the irreverent glee of Reality Bites with the raw, stream-of-consciousness stylings of Nick Hornby.

Austinites is a love letter to Austin as seen through the eyes of a young writer obsessed with the Beat Generation, its philosophies, and way of life. It's a time capsule set in a smaller, more intimate Austin that only then was just beginning to fully realize its mantle as the "Live Music Capitol of the World" years before the dot-com bubble and SXSW festival changed the city forever.

From a writer's conference in New York to camping out in the deserts of West Texas, from the Dixie swing of the New Orleans Jazz Festival to the stormy shores of Galveston, our characters set off on a modern fable full of romance, debauchery, and friendship, to a buzzy soundtrack of trip hop, bebop, poetry, and rhyme.

A novel from In Churl Yo, whose debut science fiction book ISONATION Amazing Stories called "a fast-paced post-pandemic story where nothing turns out to be quite what it seems".

What listeners say about Austinites