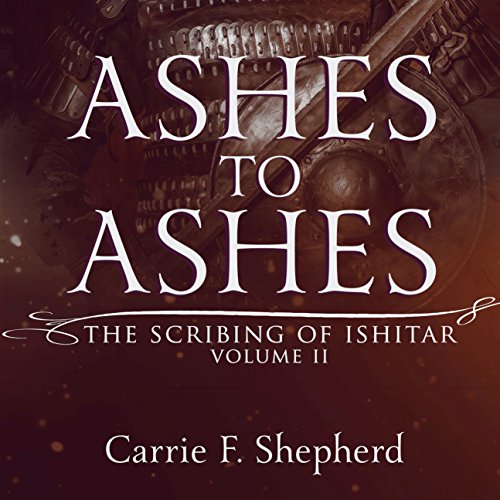 By: Carrie F. Shepherd
Narrated by: Josh Richardson
Try for $0.00

Exiled from the Sixty Realms at the end of the Second Revolution, Iykva, one of the demons sent to propagate a new mortal race, longs for equality between his people and those of the exiled angels. Believing the key to this equality lies within the blood of his enemy, he strikes war on the first born of the race of the elves. Caught up in his parents' game to claim the ultimate power, Ishitar dismisses this mortal war as unimportant to his strategy of placing his own pawn upon his father's throne. Will the cost that he eventually pays for his ignorance be worth what little advantage he has gained on the kings' board?

What listeners say about Ashes to Ashes

This is a must read by a new author, can't wait for the sequel! The narrator really helps lend depth to each character, he puts me right in this magical world and does great accents. it's a good length, keeps your attention well and leaves you craving more, perfect for relaxing at home or a nice road trip.