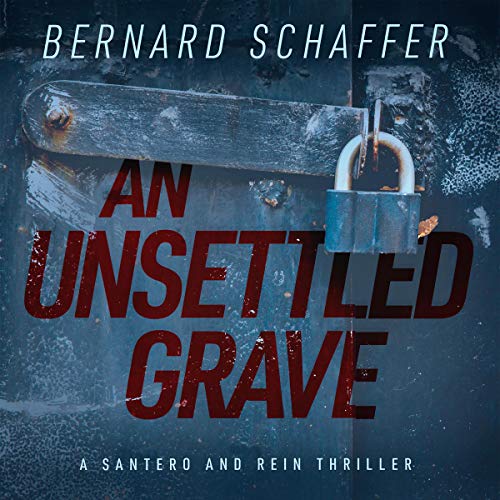 By: Bernard Schaffer
Narrated by: Neil Hellegers
Try for $0.00

In this brilliantly chilling follow-up to The Thief of All Light, veteran police officer Bernard Schaffer digs deep into the past-and the haunted psyches of the detectives who search for truth...at any cost.

"There's a thousand scavengers in these woods."

Before being promoted to detective, Carrie Santero was given a rare glimpse into the mind of a killer. Through her mentor, Jacob Rein - a seasoned manhunter whose gift for plumbing the depths of madness nearly drove him over the brink - she was able to help capture one of the most depraved serial killers in the country. Now, the discovery of a small human foot buried in the Pennsylvania woods will lead her to a decades-old cold case - and the darkest secrets of her mentor's youth.

"Nobody trusts an animal that tries to eat its own kind."

Thirty years ago, a young girl went missing. A police officer was murdered. Another committed suicide. The lives of everyone involved would never be the same. For three agonizing decades, Jacob Rein has yearned for the truth. But when Detective Carrie Santero begins digging up new evidence, she discovers some answers come with shattering consequences.

What listeners say about An Unsettled Grave

Even better than the first one.

I liked the first book in this series and definitely got attached to Carrie and Jacob. This second book, though, was even better. Couldn’t stop listening.

Even better than the first one. This second book in the Santero and Rein thriller series is fantastic. The plot is complex and happens in two different time periods with an explosive and unexpected ending. Love it!

The narration was excellent. I will definitely recommend this book.

Another good one by Bernard

The Thief of All Light was good. I heard a recommendation for it on a podcast so I gave it a listen, I enjoyed it so when I found out Bernard wrote another book, I picked it up.

I enjoyed this one too, but I think Thief of All Light was a little better.

I hope Bernard keeps writing, this was a good book to work to. The story is not mind blowing by any means, but I enjoyed it nonetheless.

It was a nice change of pace from the John E Douglas books I’ve been listening to.