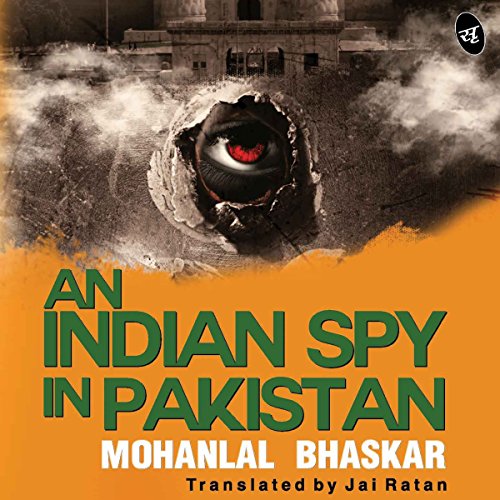 An Indian Spy in Pakistan

An Indian Spy in Pakistan

As Khushwant Singh wrote in the preface to the hardbound edition published in 1990 of this true account of Mohanlal Bhaskar's mission to find out about Pakistan's nuclear plans: 'He was betrayed by one of his colleagues, presumbly a double agent, and had to face the music on his own. The interrogation, which was done by the army and police, included torture of the worst kind imaginable. Many of his comrades went insane or ended their own lives. Large portions of his stories describe the methods used in gory and spine-chilling detail but there were also lighter moments with dacoits, prostitutes, pimps and dope smugglers in the same jails....' He witnessed history unfolding from Mianwali jail: '...when Sheikh Mujibur Rehman was brought there, and had his grave dug and then refilled when Bhutto released him to return in truimph to Bangladesh. From his cell he watched Indian bombers and fighters knock out Pakistan's airforce from the skies....'

Every India must read this book

This book is absolutely for patriotic Indians, respect for the people who work for the motherland, and shame for the government!!