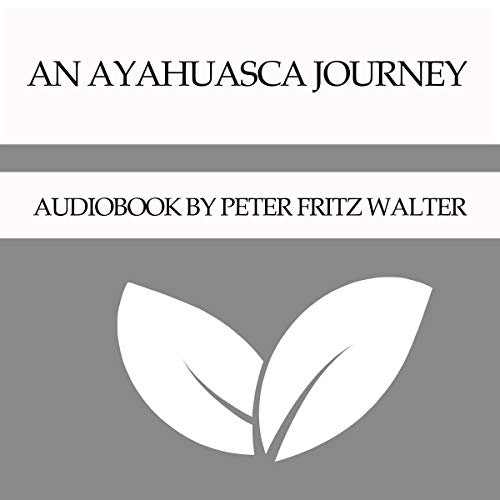 An Ayahuasca Journey within the series The Shamanic Quest is a report of my Ayahuasca voyage in 2004 to Ecuador, where I was drinking the sacred brew in the presence of an experienced Shuar shaman.

I erect the hypothesis that when the traditional Ayahuasca brew is ingested, it is not, or not directly, the plant’s DMT that causes the spiritual voyage, as it is assumed in the overwhelming part of the literature on shamanism and entheogens, but the shaman’s superconsciousness impacting upon the consciousness of the shaman’s client, the seeker of truth who comes to drink the brew.

I explain in this book the various theories of causation, report my own Ayahuasca experience in all detail, and cite the few research results from other consciousness researchers (Narby, Leadbeater, Villoldo) that seem to corroborate my hypothesis.

My hypothesis is that the shaman’s directed superconscious intent impacts on the plant’s consciousness matrix and uses this matrix as a transmitting and amplifying agent of his powerful thought forms. I call this a multi-causative theory of causation versus the reigning single-causative theory that holds it was solely the plant’s or the brew’s DMT that causes the consciousness-altering effects. I also bring forth evidence from the experience itself that appears to strongly corroborate my conclusions.

What listeners say about An Ayahuasca Journey