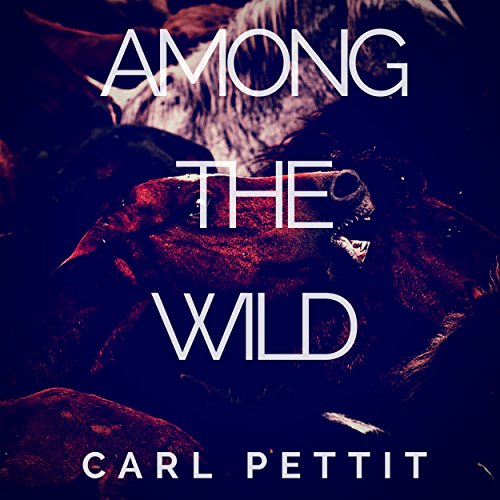 By: Carl Pettit
Narrated by: Christopher Grove
Free with a 30-day trial

Noah Adair is a 13-year-old boy orphaned on the Oregon Trail in the late 1840s. After his parents die in a flood, his aunt rejects him in favor of his little brother, while his venomous uncle takes to beating him. Noah is very much alone in a world he doesn’t really understand. When he discovers that his life is in danger, he flees into the wilds on a stolen horse. After hiding out in the desert, he decides to track down the remnants of his family and rescue his brother from his uncle’s malicious intent.

Noah has to deal with starvation and thirst, indigenous populations both friendly and hostile, wayward Mennonites seeking out a new home, as well as a dogged assassin on his trail. His faith in the dreams of his family has broken apart, but he discovers, through many arduous trials and a fair amount of violence, that he is capable of enduring the most appalling hardships without losing his passion for life.

What listeners say about Among the Wild