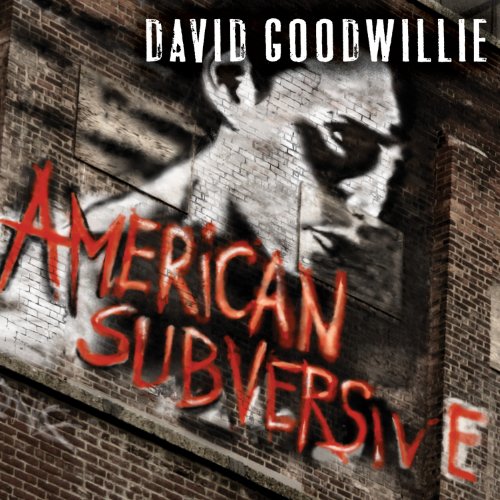 As the 21st century enters its second decade, foreign wars, the lingering recession, and a caustic political environment are taking their toll on Americans. But the party hasn't ended for Aidan Cole and his friends, a band of savvy, if cynical, New York journalists and bloggers who thrive at the intersection of media and celebrity. At wine-sodden dinner parties or in dimly lit downtown bars, their frenetic talk - of scoops and page views, sexual adventures, and trendy restaurants - continues unabated. Then, without warning, the specter of terrorism reenters their lives.

A bomb rips through the deserted floor of a midtown office tower. Middle Eastern terrorists are immediately suspected. But four days later, with no arrests and a city on edge, an anonymous email arrives in Aidan's in-box. Attached is the photograph of an attractive young white woman, along with a chilling message: "This is Paige Roderick. She's the one responsible."

So begins an extraordinary journey into the dark soul of modern America - from a back-to-the-land community in the Smoky Mountains to a Weather Underground-like bomb factory in Vermont; from Fishers Island, isolated getaway of the wealthy elite, to the hip lofts of Manhattan's Meatpacking District.

American Subversive is David Goodwillie's sharp and penetrating take on the paranoia of our times - and its real, untold dangers. In examining the connection between our collective apathy and the roots of insurrection, Goodwillie has crafted an intoxicating story of two young Americans grasping for a foothold in a culture - and a country - that's crumbling around them. With this debut novel, Goodwillie announces himself as a major new voice in American fiction. Expertly written, relentlessly suspenseful, and bitingly funny, American Subversive is both an unnervingly realistic tale of domestic terrorism and a perfectly observed portrait of Manhattan in the digital age.

"The mix of mocking the jaded hip...and exploring cultural and social unrest results in a comic and unsettling two-pronged dissection of a subset of contemporary America." ( Publishers Weekly)

Did I miss something? Not a 4star book.

Not really. A bit like a made for TV movie. There's a story line but it's not plausible and the characters are fairly shallow.

They were okay. They were limited by the shallowness of the characters.

It passed the time. I did finish it. That's why I gave it 2-3 stars rather than less.

The book has two readers, and the woman, Tavia Gilbert, does a good job. But I found David Drummond's reading to be excruciating and eventually stopped listening. The plot was mildly engaging, but not enough to make me suffer through.