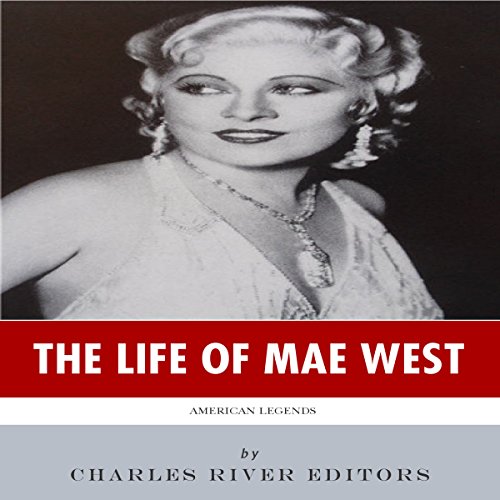 Mae West will always be remembered as one of Hollywood's biggest icons, and the American Film Institute named her the 15th greatest actress of the 20th century in its Top 100 list, but she also transcended the entertainment industry and became a critical part of Americana itself. Over the course of seven decades, Mae redefined the boundaries of sexuality in ways that made more conservative Americans of the early 20th century uncomfortable, and for good measure she did so boldly and in people's faces. Full of witty rejoinders and one-liners that both flaunted and celebrated her sexuality, she eventually managed to help usher in a more open era, even as the standards of the time found her so controversial that she was often subjected to censorship (which she once quipped "made a fortune" for her). Mae and some of her movies have been widely credited with spurring the implementation of the notorious Hays Code, which censored lewd and obscene material in Hollywood movies for several years, but she remained defiant. Even near the end of her life and career, when cast in a role where she is romantically pursued by a British man, her elderly character wisecracks that she hopes to be able to say what Paul Revere did: "The British are coming."

Although Mae West is mostly remembered for being one of the 20th century's first and most important sex symbols, she was a versatile entertainer who made it in different venues across the country and across the years. Like many young actresses at the time, Mae started in vaudeville and stage in New York before heading west to Hollywood. In fact, by the time she starred in movies, she was nearing the age of 40, well after most star actresses had seen their careers peaked. Nonetheless, Mae continued to portray vixens that drove men nuts on screen for decades, all while being a comedienne and even writing her own plays and materials.

What listeners say about American Legends: The Life of Mae West

Low quality audio. Chapter 5 came after Chapter 8. This is the literary equivalent of Wikipedia.