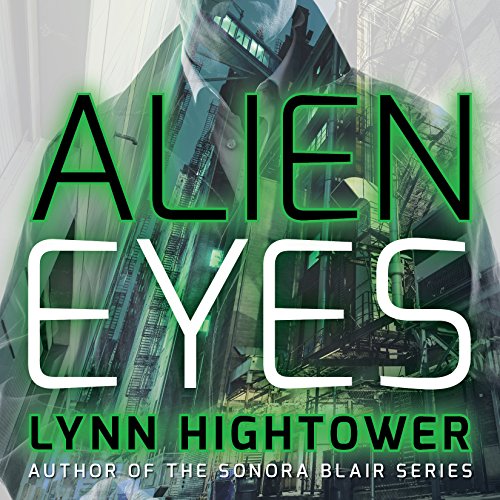 By: Lynn Hightower
Narrated by: William Dufris
Try for $0.00

The electrifying second book in Lynn Hightower's futuristic crime series plunges big-city cop David Silver into a nasty interstellar war. Saigo City police detective David Silver and his partner Mel Burnett have been called to an unusual crime scene: a bed where four Elaki pouchlings have been smothered. The killer appears to be the babies' alien mother, who just shot herself and is in critical condition. But there are rumors the murders were politically motivated and carried out by the Izicho - the Elaki secret police. At the same time, cops are investigating other recent attacks against both humans and Elakis. And if relations between the two species weren't strained enough, three Elakis have just been added to the Homicide Task Force. Detective Silver immediately focuses his investigation on Angel Eyes. A figure of mystery and legend, she's an Elaki who emigrated to Earth two years ago. As a freedom fighter and former victim of persecution and torture in her home world, Angel Eyes has achieved a near-mythic status to both humans and Elaki alike. Are the recent killings hate crimes? Is revolution between the increasingly hostile worlds imminent? Once again teaming up with the Elaki called String, Silver chases down leads that make him a moving target. Author Lynn Hightower pulls out all the stops in this multi-layered thriller about hate, fear, and the limits of motherly love.

What listeners say about Alien Eyes