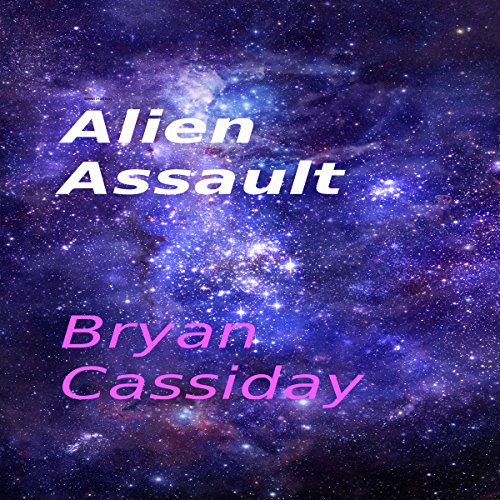 By: Bryan Cassiday
Narrated by: D.G. Chichester
Try for $0.00

Mind-blowing science-fiction tales that will scare you to your very core. Included are stories about alien invasions, time travel, zombie apocalypses, and more. The human race is always under assault in these stories, and somehow we must survive.

An Antarctic ice station comes under attack by a virus from outer space during a subzero blizzard. Venusians subject an Earthling to the torture of having to live over and over again his murder trial for the killing of his friend. An exorcist suspects a child is possessed, but who is doing it and why? Is it a demon or something even more terrifying? A Special Forces soldier with a death wish can't figure out why the government has saved him from his spaceship's crash landing. When he does, it's too late.

These are but a few of Bryan Cassiday's apocalyptic stories that take you beyond the realm of reality into the undiscovered country of the horror of the imagination and its territory that knows no bounds. Destination fear.

What listeners say about Alien Assault