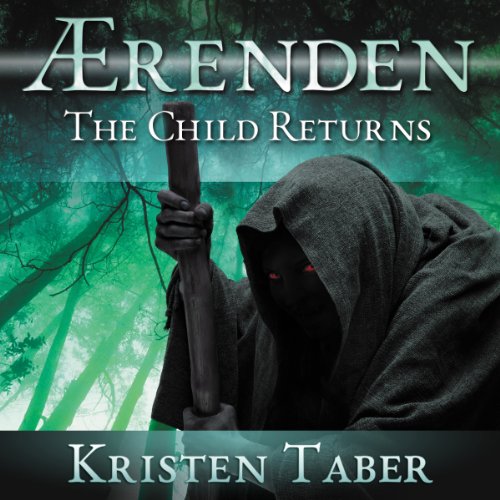 Seventeen-year-old Meaghan has no idea her perfect life has been a lie - until she witnesses her parents' brutal murders at the hands of red-eyed creatures.

After nearly sharing their fate, she escapes with her best friend, Nick, who tells her the creatures are called Mardroch. They come from another world, and so does she. Now that the Mardroch have found her, she must return to her homeland of Aerenden or face death.

Left with little choice, she follows Nick into a strange world both similar to Earth and drastically different. Vines have the ability to attack. Monkeys freeze their victims with a glare. Men create bombs from thin air. Even Meaghan's newly discovered empath power turns into a danger she cannot control. However, control becomes the least of her worries once the Mardroch begin targeting her. When Nick confesses he knows the reason they want her, she learns the truth behind the kingdom's fifteen-year civil war - a long-buried secret that could cost Meaghan her life.

Book 1 of the Aerenden series.

What did you love best about Aerenden: The Child Returns?

This book was well written and full of excitement. Kristen did a excellent job. I hope to see Aerenden: The Gildonae Alliance on audible in the future.

What does Karen Savage bring to the story that you wouldn’t experience if you just read the book?

Karen did a wonderful job of bringing the story to life. I look forward to listening to her future projects.

Good characters. Good story line. Writing is a bit immuture. The characters somewhat lacking in their behaviors. Bad man running away, magic was thrown towards him but he dodged and weaved but continued running. The queen threw power at a creeper vine which nabbed the bad guy and brought him down. The bad guy can't run or what?