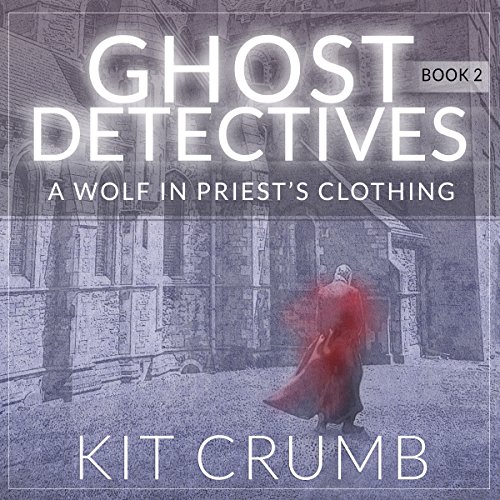 A Wolf in Priest's Clothing

A Wolf in Priest's Clothing

George and Marion are veteran detectives, partners for 10 years. But when a bust goes bad, they're killed. George from a shotgun blast, Marion a knife to the back. Filled with shock, they watch as their bodies are bagged and taken away.

Seemingly alone and with a thousand questions, they venture to a hilltop to look down on their funeral, exchanging impressions as they watch. But their conversation is overhead by a homeless man. How can that be? They soon learn from a fortune teller that they've left this mortal coil, but not the world they lived in. They're ghosts.

When they visit the police station they called home away from home for over a decade, they're greeted by the police chief who like the fortune teller can see and hear them - and he needs their special help on a case.

With a homeless man, a fortune teller, and their old boss, they're tackling cases in the world they thought they left behind. Only now they're ghost detectives.