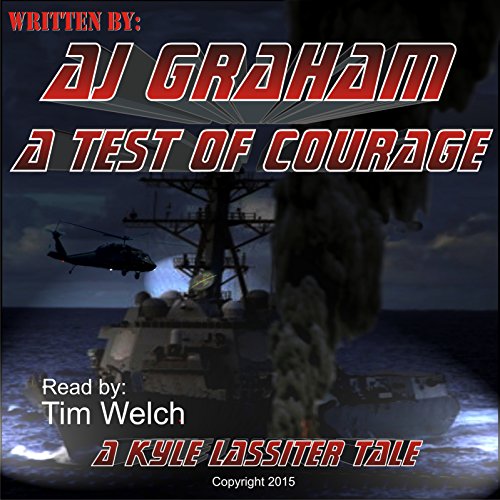 A Test of Courage

A Test of Courage

Kyle and Sue climbed into a beautifully crafted, long white limousine. The car roared to life as the driver, a young man by the name of Jim, pressed down hard on the accelerator. Kyle and Sue were unceremoniously thrown back into their seats. Suddenly, without warning, the two were rudely ejected, ending up in the center of the car as the brakes were brutally applied. A black Mercedes had pulled in front of the sleek white car before it could make its escape. Three men jumped out of the Mercedes and began pulling savagely at the door handles. Suddenly three shots rang out. Only a moment later, the driver was yanked roughly out of the driver's seat; his lifeless body falling head-first onto the pavement.

A new man jumped into the driver's seat and unlocked the rear doors. With side-arms drawn and pointed straight at Sue, the remaining two men climbed into the limousine. Kyle and Sue were trapped, and there was nothing he could do about it. The engine roared to life once again as the oversized car careened wildly around a corner and down the block. The driver, seemingly unaffected by this, looked casually into the rearview mirror and said, "Hello, Mr. Lassiter, I believe you have something that belongs to me."