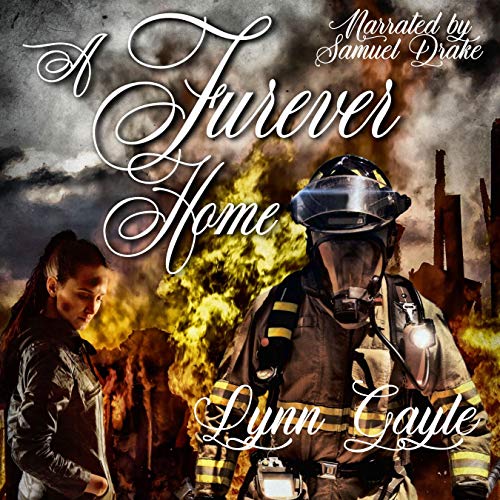 By: Lynn Gayle,Linda Mooney
Narrated by: Samuel Drake
Try for $0.00

After getting a call to the warehouse district, firefighter Knox Norville was ready to write it off to arson. The abandoned buildings are home to many vagrants and drug addicts, but he arrives ready to do his job regardless. He wasn’t expecting the effect this call would have on his life...or the one decision he made that could possibly ruin him forever.

By saving one young woman and going back to look for her dog, he thought he was doing the right thing, not neglecting his duties. But what he soon learns hits hard, and his conscience eats at him. One horrible thing after another on the worst day of his life lands him a hefty fine, community service, and possible jail time, but is it all divine intervention?

Jenise Danziger had nothing physically, but through her faith, she had everything she needed, except maybe a permanent home for herself and Corky, her faithful companion. But she trusted that in time God would provide and put her exactly where she's supposed to be. And just maybe that was in the arms of her rescuer.

What listeners say about A Furever Home