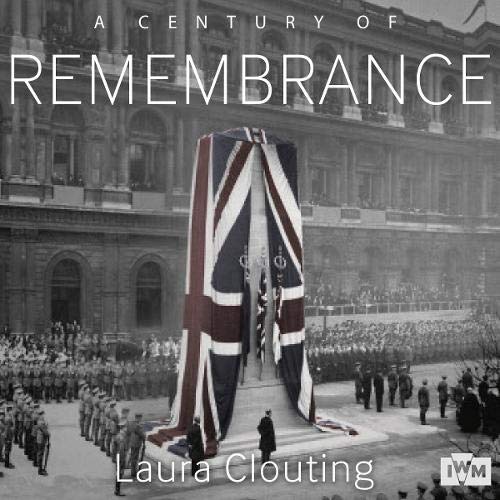 A Century of Remembrance

By: Laura Clouting
Narrated by: Angela Ness
Try for $0.00

The scale and nature of the First World War, and the manner in which the dead were treated, created conditions in which a very particular language of grief and remembrance of the war dead flourished.

A Century of Remembrance explores the deeply personal ways in which people mourned their loved ones, and memorialised them, and examines the cornerstones of national-scale remembrance that took hold in Britain throughout the 1920s, from the poppy to the cenotaph.

What listeners say about A Century of Remembrance