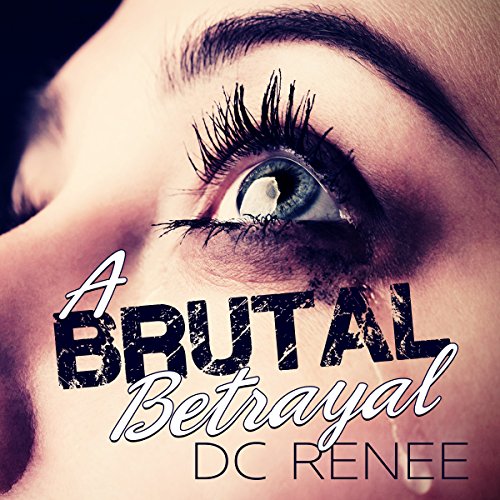 A past. Everyone has one. It shapes the person they become. It determines the present. It even contributes to the future. And sometimes, people are thrown together in spite of it.

It was no secret that Megan Verona was raped. It crippled her being, turning her from a vibrant young woman to someone who feared intimacy. After years of struggling, she decided to seek help with a therapist, Declan Connors, in hopes of being able to finally have a relationship. Declan wanted to help Megan; he wanted to help everyone who sought his aid, but she was different. She consumed his thoughts until he could no longer deny his feelings. He hadn't expected to fall for her - and fall hard - but he did. It was a wonder when she returned some of his sentiment. But, like everyone, Declan also has a past, one riddled with pain and anguish, one he hadn't fully dealt with.

If helping Megan brought out his own shadows, what did loving her do? How do both of their pasts play a role in their future? Most importantly, can they conquer the past that put threw them together?