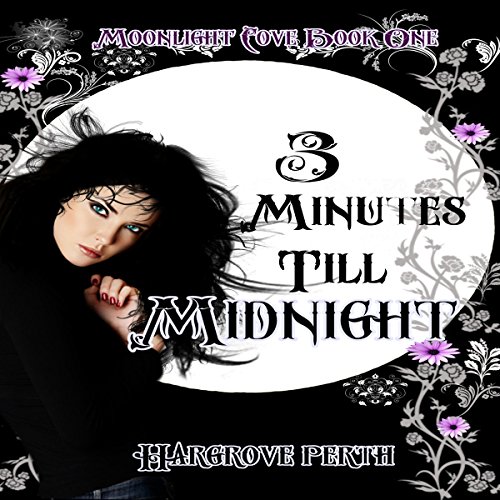 By: Hargrove Perth
Narrated by: Glen Pavlovich
Try for $0.00

Peculiar Morte wants nothing more than that once-in-a-lifetime kiss, the one that makes her knees go weak and her heart nearly stop beating. Being the daughter of two Sentinels, those who watch over the Immortals of Moonlight Cove, is hard enough, let alone the pressure she faces in making her final decision - either become the witch she is destined to become and take on the roll of a Sentinel, or refuse to choose and become an exile.

When she kisses the drop dead gorgeous Sebastian, the vampire all the girls swoon over at Moonlight Cove Academy, Peculiar believes she has found that perfect immortal love, even though her actions break every code she's sworn to uphold. When she meets Rory Christiansen, an exile who is also a witch, she realizes life outside of Moonlight Cove is not only possible but a reality that's available to her. But the Fates have other plans, and soon, Peculiar discovers the only way to live her life on her terms, and not as dictated by the Council, is at 3 Minutes Till Midnight.

What listeners say about 3 Minutes Till Midnight

this story it's very well written. it's hard to believe this audiobook is only 2 hours long because I felt like so much information was conveyed and the pictures the author painted with her words were very Vivid. I enjoyed this book I'm going to recommend it to other people who enjoy paranormal.