As the author of more than 50 best-selling titles, Sir Terry Pratchett is still influencing the hearts and minds of children and adults alike, even after his passing in 2015. Marked by his ability to make the mundane extraordinary and build continually unfolding fantasy worlds, Pratchett’s hilarious novels are deservedly beloved. Dive into the quotes below to experience Pratchett’s singularly affecting blend of humor, magic, and heart.

Quotes about Life and Love

Each of Terry Pratchett’s titles contains nuggets of wisdom on what life is all about and what to do when it doesn’t go the way we expect (which, according to him, is most times). Pratchett tends to focus on our ability to control only our own choices in the face of this inconsistent, confusing—but often delightful—world, making for some truly inspiring turns of phrase.

1. “Nanny enjoyed music, as well. If music were the food of love, she was game for a sonata and chips at any time.” – Terry Pratchett, Maskerade

2. "‘The female mind is certainly a devious one, my lord.’Vetinari looked at his secretary in surprise. ‘Well, of course it is. It has to deal with the male one.’" – Terry Pratchett, Unseen Academicals

3. “It's still magic even if you know how it's done.” – Terry Pratchett, A Hat Full of Sky

4. “God does not play dice with the universe; He plays an ineffable game of His own devising, which might be compared, from the perspective of any of the other players [i.e. everybody], to being involved in an obscure and complex variant of poker in a pitch-dark room, with blank cards, for infinite stakes, with a Dealer who won’t tell you the rules, and who smiles all the time.” – Terry Pratchett and Neil Gaiman, Good Omens

5. “People aren’t just people, they are people surrounded by circumstances.” – Terry Pratchett, I Shall Wear Midnight

6. “Even if it's not your fault, it's your responsibility.” – Terry Pratchett, A Hat Full of Sky

7. “There isn't a way things should be. There's just what happens, and what we do.” – Terry Pratchett, A Hat Full of Sky

10. “If you don’t turn your life into a story, you just become a part of someone else’s story.” – Terry Pratchett, The Amazing Maurice and His Educated Rodents

11. “If you trust in yourself…and believe in your dreams…and follow your star…you’ll still get beaten by people who spent their time working hard and learning things and weren’t so lazy.” – Terry Pratchett, The Wee Free Men

14. “The thing is, I mean, there’s times when you look at the universe and you think, 'What about me?' and you can just hear the universe replying, 'Well, what about you?'” – Terry Pratchett, Thief of Time

15. “Find out why the world is not as you thought it was. Assemble the facts, digest the information, consider the implications. THEN go postal. But with precision.” – Terry Pratchett, Thud!

Beloved for his ability to craft undeniably smart stories for children, without condescension, it’s unsurprising that Terry Pratchett often had a lot to say about intelligence...or the lack thereof.

16. “The trouble with having an open mind, of course, is that people will insist on coming along and trying to put things in it.” – Terry Pratchett, Diggers: The Bromeliad Trilogy #2

17. “The enemy wasn't men, or women, or the old, or even the dead. It was just bleedin' stupid people, who came in all varieties. And no one had the right to be stupid.” – Terry Pratchett, Monstrous Regiment

Not one to shy away from difficult subjects, Pratchett often examined death—even making Death himself a character—in his works. Reexamining Pratchett’s honest, tender, and sometimes humorous attitude toward death after his passing in 2015 may bring a degree of comfort to fans and a new poignancy to his words.

20. “Anyway, if you stop tellin' people it's all sorted out after they're dead, they might try sorting it all out while they're alive.” – Terry Pratchett and Neil Gaiman, Good Omens

21. “I dearly wished I could change the past. Well, I can’t, but I can change the present, so that when it becomes the past it will turn out to be a past worth having.” – Terry Pratchett, I Shall Wear Midnight

22. "She heard him mutter, 'Can you take away this grief? ''I'm sorry,' she replied. 'Everyone asks me. And I would not do so even if I knew how. It belongs to you. Only time and tears take away grief; that is what they are for.’” – Terry Pratchett, I Shall Wear Midnight

24. “Do you not know that a man is not dead while his name is still spoken?” – Terry Pratchett, Going Postal 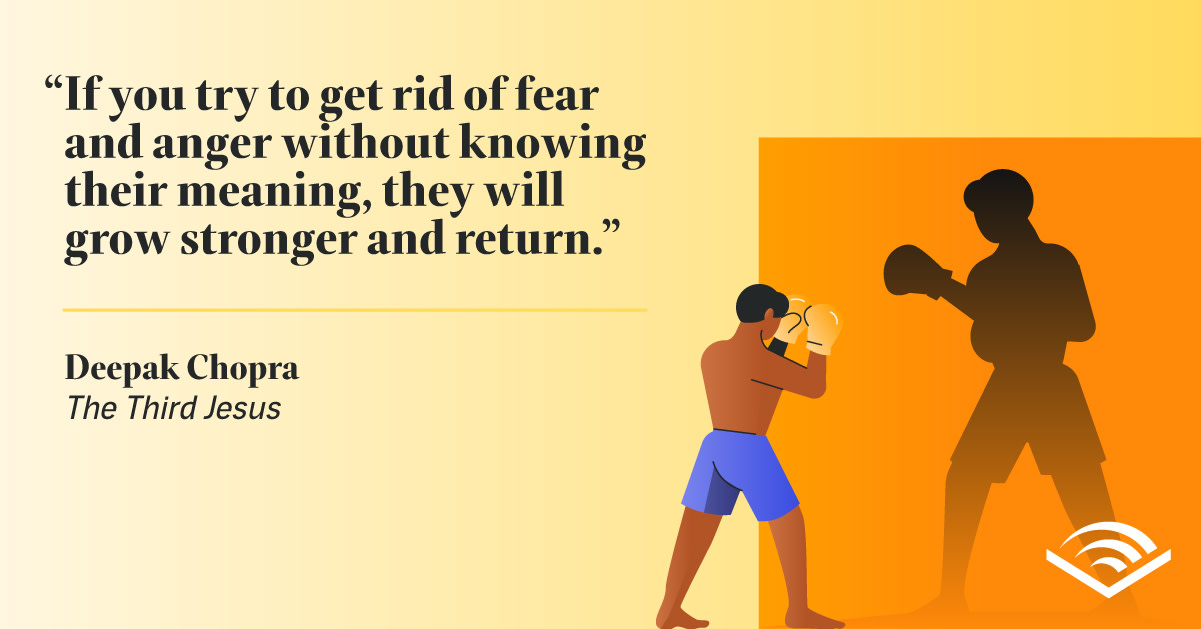 Quotes About Fear—of the Unknown, Change, Love, and More 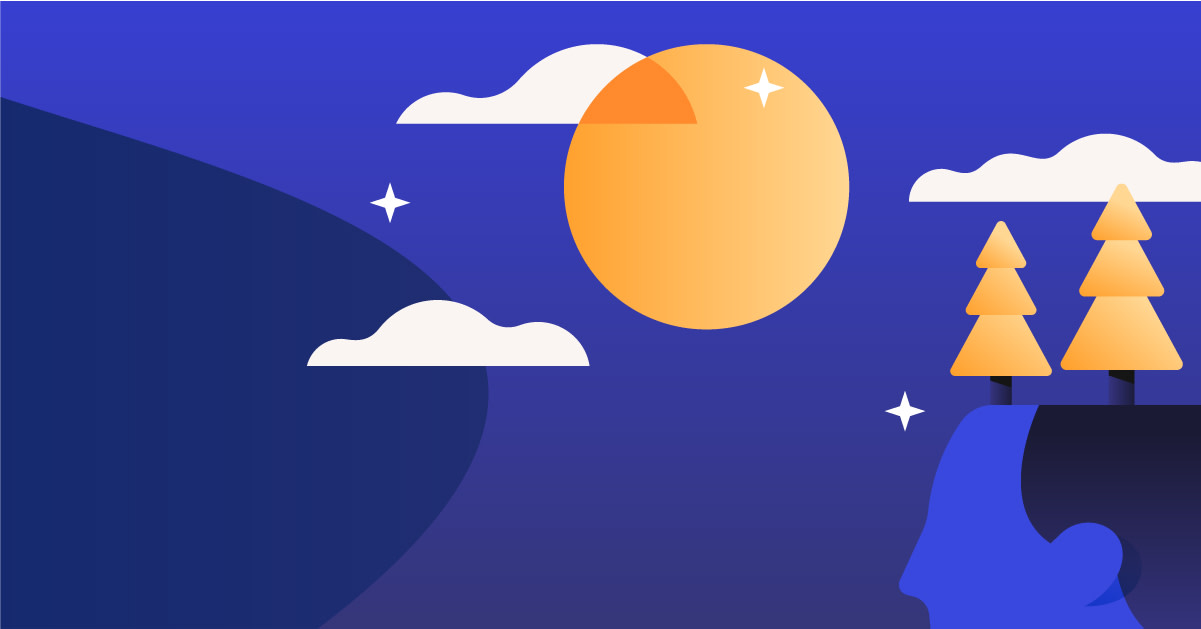 The Best Neil Gaiman Listens of All Time 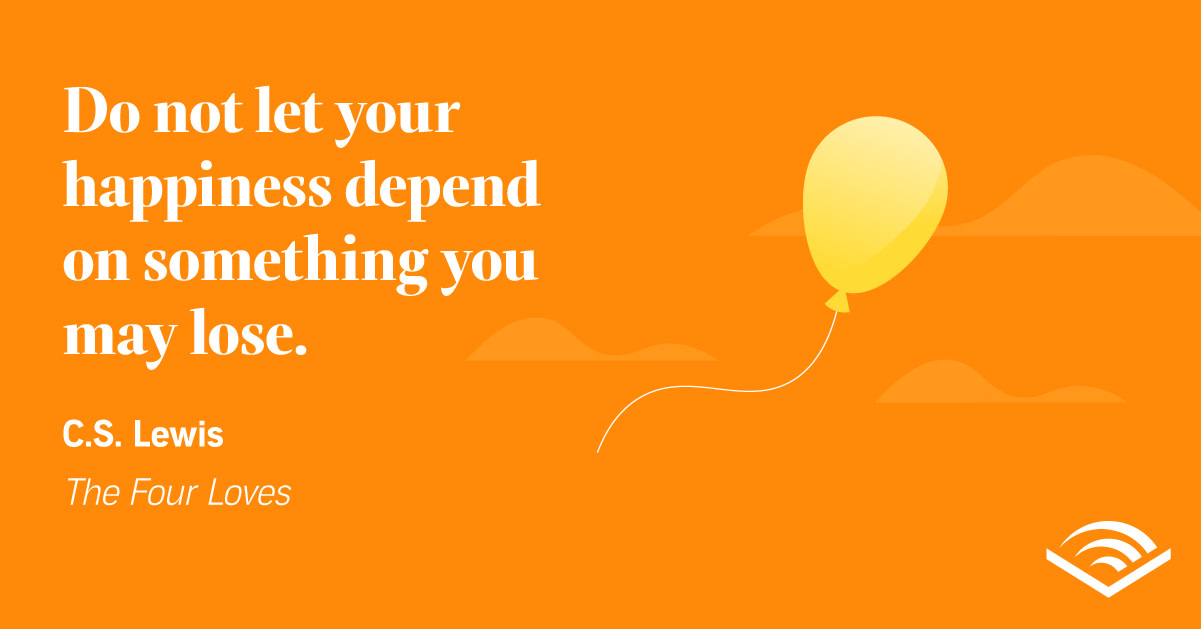