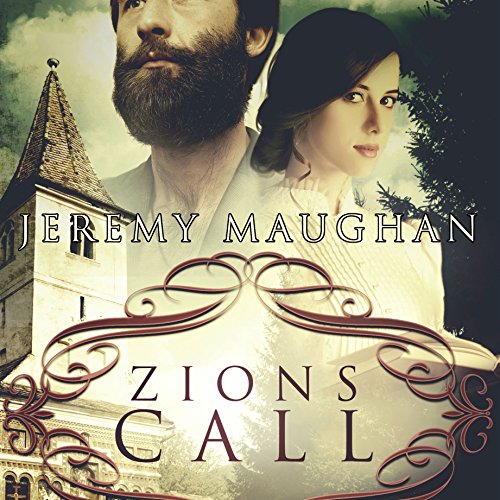 By: Jeremy Maughan
Narrated by: Steve Olsen
Try for $0.00

In the spring of 1834, Howard Egan, tired of working as a sailor, chooses to start a new life in Salem, Massachusetts.

Howard takes a job in a rope factory and starts to become a prosperous businessman. He also intends to marry a good woman. When he meets Tamson Parshley for the first time, Howard believes he has found that good woman. He just didn't expect her to be so beautiful - or so harsh.

Howard soon finds himself entangled in a life or death struggle involving a Mormon missionary named Erastus Snow and a powerful anti-Mormon businessman named Edward Clark, a man powerful enough to summon an anti-Mormon mob at the snap of his fingers.

Assigned as Erastus's bodyguard, Howard is duty-bound to be at the minister's side as he preaches his new religion, a religion and faith that complicates Howard's duty and his business dealings. But Howard and Tamson vow to not let the Mormon Church or Erastus come between them and any hope of love.

Howard soon finds himself struggling to fulfill his duty to Erastus, win Tamson's love, find an answer to his faith - and stay alive as anti-Mormon fervor threatens Salem's peace.

What listeners say about Zion's Call

Love the story! It is refreshing to hear testimony through this historical fiction in a clean and inspiring way.

The story is fun and engaging. I struggled with the narrators tone and inflection. I kept listening to see where the author would take the characters.