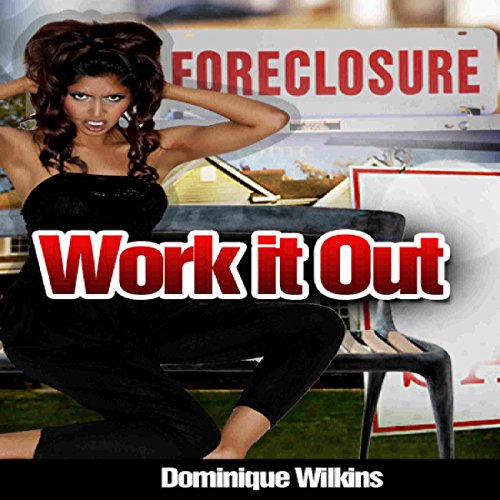 Alicia Cramer has reached the end of her rope. As Work It Out begins, Alicia is on the verge of jumping into the water and ending it all. She has nowhere else to turn and no money to keep running. While she is contemplating whether to jump or to return to a toxic relationship with her boyfriend, an older woman suddenly appears in the park. The woman, Rosemary, urges Alicia that, if she must commit suicide, she do it quickly so as not to inconvenience evening commuters. Upon capturing Alicia’s attention, she begins to tell her story. Rose was also beaten, broke, and felt she had hit rock bottom. Like Alicia, Rose had been ready to end it all, but God stepped into her life and worked everything out. She told her how He turned her life around and left no enemies to be found. Rose hopes that upon hearing someone else's story, it would give Alicia a chance to realize what she herself found out the hard way. She gave her all of the information that she needed and spelled most of it out for her, but would she listen? Would she take the two steps that would end her life or say the two words that could save it? "God, help!" was the magic words, but at this point in her life was it too late for Alicia to believe in magic or miracles?