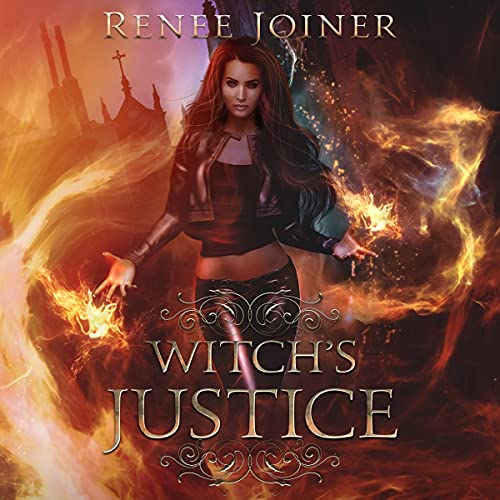 By: Renee Joiner
Narrated by: Beth Connor
Try for $0.00

She took justice into her own hands. Now someone is blackmailing her for her vigilante magic....

Two years ago, Kai Geller used her magic to end the life of her sister’s killer. And she never regretted it. And never looked back.

Until now. Someone saw her, someone has evidence of what she is, someone wants to use her for their own dirty deeds. So, now everything about that night is vital to finding who’s blackmailing her into using her magic to destroy businesses and property across the city.

But tracing the source of her Saturday night instructions proves a dead end and gets her even deeper in trouble when another human, an undercover detective, witnesses her wielding her powers. Only this human isn’t interested in blackmail, but he does want her help solving his own mystery. Which turns out to be connected to her sister’s death - and maybe to the puppet master behind everything she’s had to do to keep a maniac’s silence and save herself.

What listeners say about Witch's Justice