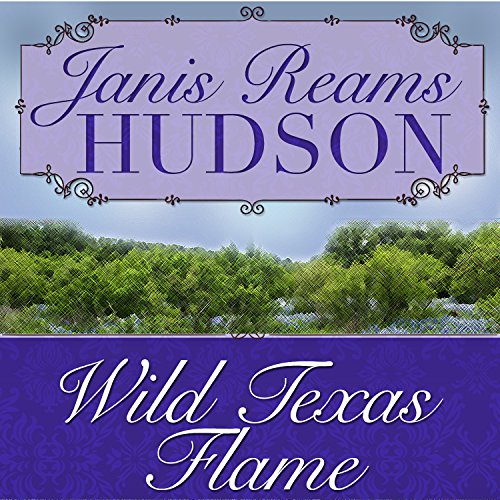 By: Janis Reams Hudson
Narrated by: Annie Green
Try for $0.00

With her ranch on the line and three younger sisters to care for, Sunny Thornton is in no position to take on any more responsibility. But when she learns that the man who was paralyzed saving her life in a bank robbery isn't being cared for, she feels it's her duty to help him. She isn't moved by his attempts to push her away, nor does she care that he is an ex-con. As far as she's concerned, Ash has paid for his crimes. Plus, she can't deny the stirrings inside of her whenever he's near. Ash McCord knows the beautiful and headstrong Sunny deserves more than the likes of him; still, the pull of desire he feels as she cares for him is getting harder to resist. If he ever wants to clear his name after his unjust imprisonment, he must learn to walk again. But when he does, will he be strong enough to walk away from Sunny?

"This is a story to be read and reread, each time giving you a deep-down feeling of wonder at the beauty of love." (RT Book Reviews)