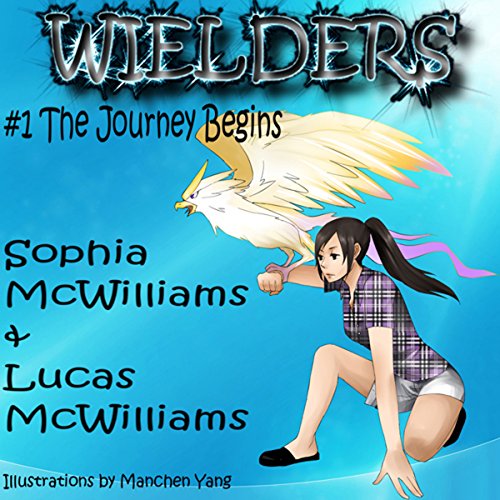 By: Sophia McWilliams,Lucas McWilliams
Narrated by: Kimberly Jordan
Try for $0.00

Transported to another world, five middle school friends become Wielders of magic creatures called phasers. Together they form a league team called the Dreamers to battle other teams using their phasers. Just as the Dreamers are starting to figure out this new world, they have to battle a monstrous phaser to save a terrified little girl. Will the Dreamers have the courage to face such a powerful opponent? And will their new phasers be up to the fight?

What listeners say about Wielders, Book 1: The Journey Begins