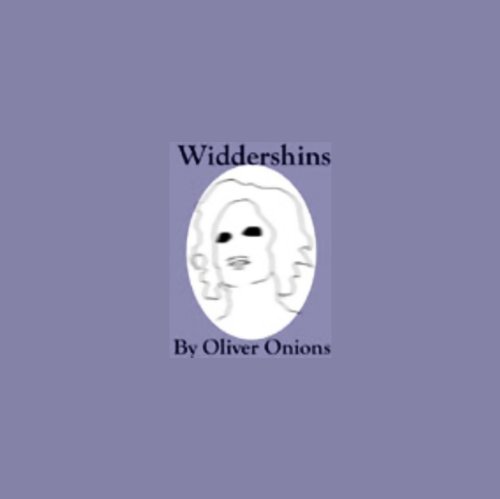 By: Oliver Onions
Narrated by: Dianne Burroughs
Free with a 30-day trial

Oliver Onions (a pseudonym of George Oliver's) was a significant English novelist. He wrote this collection of ghost stories under the title Widdershins. The first story, "The Beckoning Fair One", is widely regarded as one of the best in the genre of horror fiction, especially psychological horror. The story can be read as narrating the gradual possession of the protagonist by a mysterious and possessive feminine spirit, or as a psychotic outbreak culminating in catatonia and murder. The precise description of the slow disintegration of the protagonist's mind is terrifying in either case.

The other six creepy tales in this collection all follow the same approach, that the supernatural element in each of them can be otherwise explained; that is, the ghosts or other strange happenings that we read of can be seen as being merely mental aberrations of the protagonist. In either case they are meticulously written and quite chilling, the kind of tales you might not want to listen to alone at night.

The stories included are "The Beckoning Fair One", "Phantas", "Rooum", "Benlian", "The Lost Thursus", "The Accident", and "The Cigarette Case".

What listeners say about Widdershins

I originally read the first story in this book, and loved it, so I got the audible book. I enjoyed it, but the first story was by far the best. Production issues and reading errors that should have been corrected detracted from the stories. The final story even jumped back to the beginning mid story, and retold the whole thing. Not up to usual standards.

I like this sort of book - old fashioned stories - slightly eerie and well read and it is well read but the stories are mostly confusing, wandering and don't deliver. It's ok, that's all.