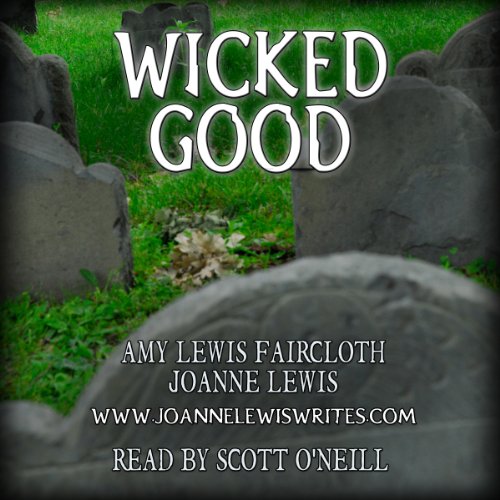 A single mom struggles to solve the puzzle of a son with Asperger's syndrome in this touching, winsome comic melodrama. Rory Falcon is a bundle of exasperating eccentricities-perpetual pacing, mile-a-minute talkativeness, an obsession with lawn mowers and antique gas cans, an incorrigible refusal to follow instructions or tolerate constraints-combined with a good heart that only his adoptive mother Archer can see. But as he pushes 16-years-old, his quirks escalate to drinking, joyriding and muscular rages that can end with him blackening his mom's eye. Archer, a frantically multitasking lawyer who's up for a judgeship, blames her mothering skills for Rory's behavior because there's no one else to blame - least of all her ex-husband Wayne, a whiny man-child still looking to break into a theater career. Then Rory and a high-school hellion named Trish hare off in a stolen car to find Rory's birth mother, and Archer embarks on a journey to recover her son and unearth buried family secrets that stretch all the way back to the Salem Witch Trials. In this entertaining dysfunction romp, the authors cut the pathos with tart humor and vivid characterizations. Hurricane Rory is an indelible portrait of a high-functioning autistic kid who's both off-putting and magnetic; veering between wild, foul-mouthed tantrums, plangent sweetness and locked-down obliviousness, he's as much a mystery to himself as to everyone else. Archer is another vibrant tangle of contradictions; determined to play the stalwart authority figure, she feels like a wreck and a failure-a tiger mom who is nonetheless in serious danger of collapsing in vodka-soaked sniffles into the arms of a comforting teenager. As she walks a fraying maternal tightrope-with plenty of pratfalls-Lewis and Faircloth give readers a hilarious and moving study of familial love that's all the stronger for its conflicts and misgivings.

"In this entertaining dysfunction romp, the authors cut the pathos with tart humor and vivid characterizations." ( Kirkus Reviews)

What listeners say about Wicked Good

Would you consider the audio edition of Wicked Good to be better than the print version?

I don't usually read print editions of books (I'm an audio girl all the way), I really can't answer this question other than I thought the narrator took a little (very little) away from the story. I found that his accents were a little distracting. Now, I'm not from the Maine/Mass area so maybe the accents were spot on but they didn't work for me.

What was one of the most memorable moments of Wicked Good?

I enjoyed the way that Archer and Trish were able to connect. I think that with all that is going on in Trish's life that Archer can actually be a good role model for her.

I enjoyed this story but felt at times that the story fell into some of the traditional cliches of writing. Some of the story lines with in the book were easy to guess ie: birth father/adopted father. I would recommend it to friends and family.

Touching Road Trip to Finding Oneself

What does Scott O'Neill bring to the story that you wouldn’t experience if you just read the book?

Scott O'Neill did an excellent job narrating this story. His performance reflected the proper tones during the more series parts of the book, as well as the lighter and more comedic parts of the book. Well done!

This book caught my attention because it involves a teenaged boy with Asperger's and his mother who loves him. I have a nephew who also suffers from Asperger’s, and while my nephew is about 10 years younger than Rory’s character, I could still imagine my nephew doing the things that Rory is involved in.

However, Wicked Good, by sisters Joanne Lewis Amy Lewis Faircloth, is primarily the story of Rory’s mother, Archer -- a single mother dealing with her adopted son who wants to find his "real" parents to understand more about himself. The story was engaging and you couldn’t help but empathizes with how Archer was handling and coping with not only Rory’s special needs, but also his need to know more about his birth parents. Simply put, even if I didn't know someone with Asperger's, I would have enjoyed the book.

A very true account of how a mother of a special needs child feels.