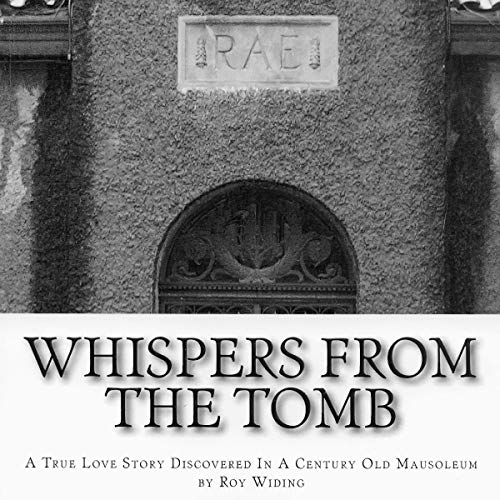 Whispers from the Tomb

The accidental discovery of a magnificent tomb launches a quest to know more. Who are these people, and why was this lavish structure built?

Whispers from the Tomb begins with the accidental discovery of a private mausoleum unlocked to the public once a year. Inside are two enormous marble sarcophagi standing side-by-side for more than half a century. We learn the deceased man is a wealthy businessman who immigrates to the United States in his youth. But little is known about the mysterious woman next to him. Digging back in time yields tantalizing clues.

Almost worthy of a spy novel, we learn the man's body is exhumed from his initial burial plot and spirited to his final resting place inside the opulent tomb. Whispers from the Tomb next uncovers multiple headline-making courtroom dramas. Each involves the deceased wealthy man, his massive estate, those expecting to gain from it, and the mysterious woman resting beside him. Listen to Whispers from the Tomb: history, mystery, romance...and all true!

What listeners say about Whispers from the Tomb