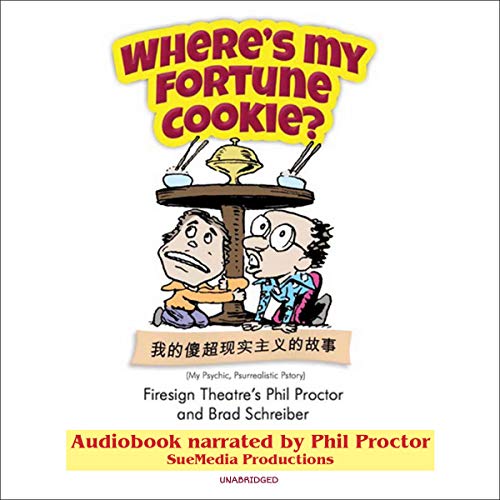 This hilarious, startling biography of Phil Proctor, cofounder of the legendary satirical comedy group, the Firesign Theatre, is read by Phil and includes sound elements illustrating his work in comedy recordings, TV, film, and even the Broadway stage - with new moments recorded by Phil and added to the audiobook edition.

Listen as Phil shares the unique moments of his life that led to these Grammy-nominated comedy albums, being a regular on the Rugrats, and a nightclub entertainer.