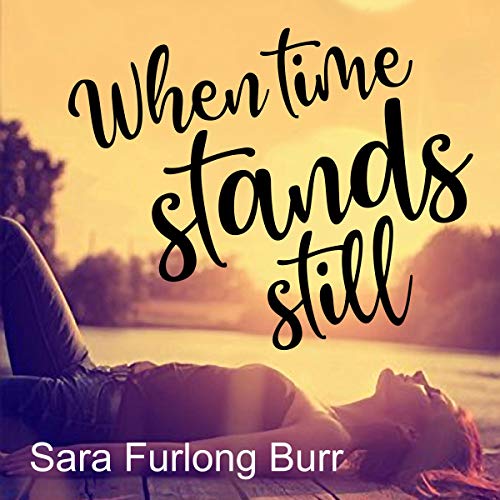 By: Sara Furlong Burr
Narrated by: Allison Hart
Try for $0.00

It’s been nearly a decade since Elle Sloan last saw Luke Hutchins. Close to 10 years since she broke up with him over a single phone call, providing him with little explanation. Since the end of their relationship, Elle has done everything she could do to move on, marrying, proceeding forward with her life, almost allowing herself to completely forget about Luke.

Out of nowhere, Elle receives a phone call from Luke’s mother. Luke has been in a horrific car accident and, a month later, has just awoken from a coma. However, instead of celebrating, his family is stunned to learn that Luke is suffering from amnesia and only remembers his life as it was before his breakup with Elle. Not wanting to tell Luke that he and Elle aren’t together anymore for fear it may compromise his recovery, Elle is asked by Luke’s family to come to the hospital to see him. Their hope is that she will slowly be able to jog his memory and cushion the blow. Guilt-ridden over how their relationship ended, Elle readily agrees, finding herself transported back in time with Luke to the life they once shared and the future they could have had together.

What listeners say about When Time Stands Still