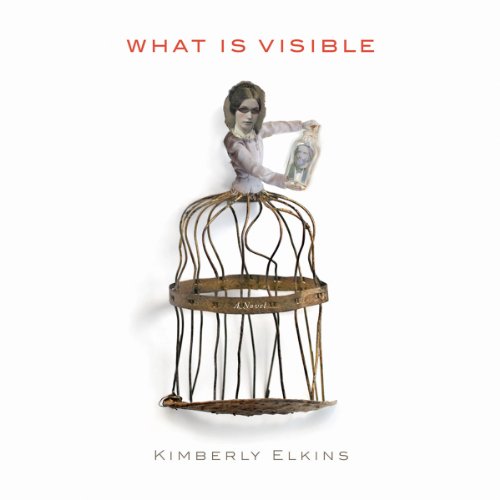 By: Kimberly Elkins
Narrated by: Jo Howarth
Try for $0.00

A vividly original literary novel based on the astounding true-life story of Laura Bridgman, the first deaf and blind person who learned language and blazed a trail for Helen Keller.

At age two, Laura Bridgman lost four of her five senses to scarlet fever. At age seven, she was taken to Perkins Institute in Boston to determine if a child so terribly afflicted could be taught. At age 12, Charles Dickens declared her his prime interest for visiting America. And by age 20, she was considered the 19th century's second most famous woman, having mastered language and charmed the world with her brilliance. Not since The Diving Bell and the Butterfly has a book proven so profoundly moving in illuminating the challenges of living in a completely unique inner world.

With Laura - by turns mischievous, temperamental, and witty - as the book's primary narrator, the fascinating kaleidoscope of characters includes the founder of Perkins Institute, Samuel Gridley Howe, with whom she was in love; his wife, the glamorous Julia Ward Howe, a renowned writer, abolitionist, and suffragist; Laura's beloved teacher, who married a missionary and died insane from syphilis; an Irish orphan with whom Laura had a tumultuous affair; Annie Sullivan; and even the young Helen Keller.

Deeply enthralling and rich with lyricism, What Is Visible chronicles the breathtaking experiment that Laura Bridgman embodied and its links to the great social, philosophical, theological, and educational changes rocking Victorian America. Given Laura's worldwide fame in the 19th century, it is astonishing that she has been virtually erased from history. What Is Visible will set the record straight.

" What Is Visible is remarkable at many levels. It is written in an intelligent, intricate style, populated with many true historical figures, and teeming with convincing period details. Above all, the novel has a unique narrative structure, which illustrates the art of fiction at its best in presenting the interior. A splendid debut indeed." (Ha Jin, National Book Award Winner for Waiting)

What listeners say about What Is Visible

A beautiful, sad , compelling story based on the real life of a blind and deaf girl who lived fifty years before Helen Keller . A heartbreaking true account written with compassion and skill.. Well worth listening.

this book provides a window into the struggle inherent to the living world's members efforts to communicate. Pre Helen Keller, we learn of a heroic, dark as well as brilliant creative minds.