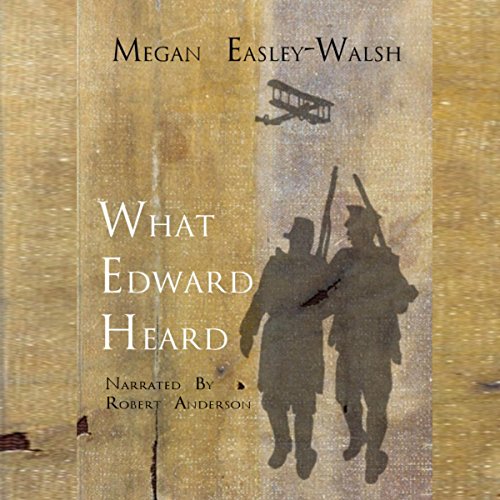 By: Megan Easley-Walsh
Narrated by: Robert Anderson
Try for $0.00

The trenches shattered his hearing, but the painting will change him forever.

In Venice in 1566, Francesco paints a portrait of the woman he loves. In 1916, Edward Jamison returns to England from the trenches of the Western Front. Believing that the most life-changing events are behind him, he soon encounters something profoundly more powerful: the portrait of the painted lady. Partly deaf from his injuries in the trenches, he begins to hear the strangest things.

But Edward Jamison is not the only person who has become a part of these mysterious happenings. From Renaissance Venice to the French Huguenots settling in England to the American Revolution in Virginia and beyond, the painted lady has touched the lives of many.

As Edward searches for clues into the painting's past, he's drawn into another mystery, involving a girl with amnesia and the lady of the manor that she works in. All is not as it seems in the quiet English countryside. If Edward is to save himself and all of them, he'll have to face his biggest fears. But, what if the painting has another plan for him?

What listeners say about What Edward Heard

Both the story line xnd performsnce sound very dated, as if the story were written 100 years ago. The narration sounded like grandpa reading from his rocker by the fire. Very hard to listen to