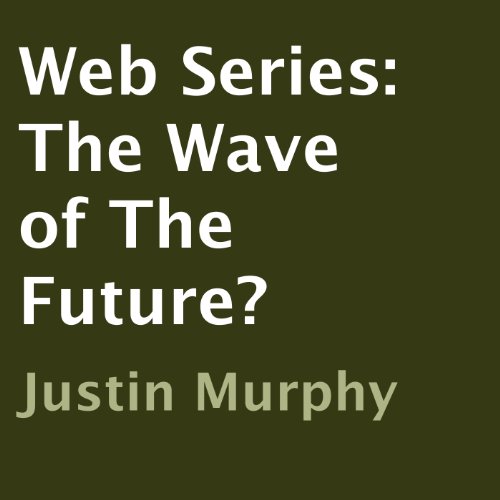 By: Justin Murphy
Narrated by: Robert B. Rees

In recent years, many have buzzing about the emerging phenomenon that are web series. Some say they are the future of the entertainment industry while others feel they are nothing more than a fad. What will become of web series is anyone’s guess. Yet this book contains insight into past, present, future, and what it may mean for web series:

Overview of the careers of Walt Disney, Rod Serling, and Alfred Hitchcock – how their own TV anthologies from the 1950's-1960's may have paved the way for current web series.

Insight into the ongoing and multi-layered debate between the age old calling card of short films and the emerging medium of web series.

Really not much info given. Lots of backstory and history on Rod Serling, Disney and Hitchcock, but none of this info was particularly enlightening or related to the book's title except as use in speculation by author as to whether the three of them would have 'embraced the web'.