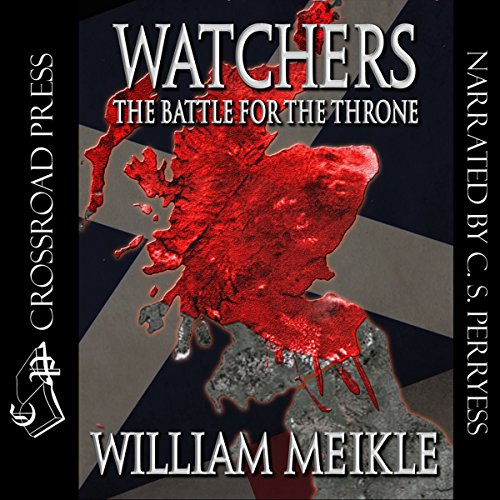 Watchers: The Battle for the Throne

Watchers: The Battle for the Throne

Book II: The Battle for the Throne

It is 1745. The forces of the Boy-King have decimated Milecastle. The Thane is dead, another chosen, and Mary Campbell has been taken by the Boy-King as his unholy bride.

The town is a scene of carnage and the Watchers have failed…but they may yet have a chance at redemption. Can Martin be a leader to his people in their time of need?

And can Sean fulfill his oath without losing his soul?

Neither have much time to consider, for the Boy King is on the rampage…and his heir is waiting to be born in the Blood Chapel of Ross-Lynn.