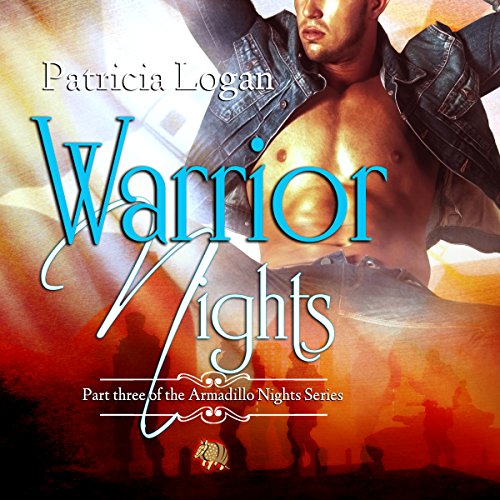 Horribly scarred Trace Martin has returned from an Iraqi prison camp a tormented man. He struggles to cope with his PTSD and alcoholism until nearly burning down the family home. Brodie his twin, turns to her best friend, Kyle Kincaid for advice on how to deal with such a tortured soul. Kyle, also a former Marine has been expelled from the military under the DADT policy. The two men dislike each other immediately and it is not until Trace cleans up and accepts responsibility that they realize their attraction to each other. Shortly after the two men begin an intense relationship, Brodie's life is threatened by a monstrous serial killer. The men are thrown into a new role, that for which they've been well trained, protecting Brodie's life. A snag occurs when the couple finds themselves intensely attracted to Trace's nurse from Walter Reed Hospital, the irresistible and flamboyant little Ryan Harris. As the danger heats up, Trace and Kyle realize that they may be the only protection Brodie has. In the exciting conclusion to The Armadillo Series, join Kyle and Trace as they battle injustice, prejudice and the very real threat of an unknown fiend.

What listeners say about Warrior Nights

its an awful job of writing and I wish id never bought it. seriously, a veteran who'd been severely tortured and having ptsd submitting to dom/sub play? rediculous