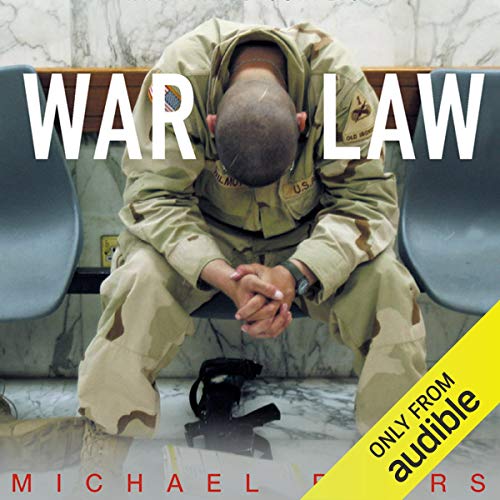 By: Michael Byers
Narrated by: Peter Johnson
Try for $0.00

International law governing the use of military force has been the subject of intense public debate. Under what conditions is it appropriate or necessary for a country to use force when diplomacy has failed? Michael Byers, a widely known world expert on international law, weighs these issues in War Law. Byers examines the history of armed conflict and international law through a series of case studies of past conflicts, ranging from the 1837 Caroline Incident to the abuse of detainees by US forces at Abu Ghraib prison in Iraq. Byers explores the legal controversies that surrounded the 1999 and 2001 interventions in Kosovo and Afghanistan and the 2003 war in Iraq, the development of international humanitarian law from the 1859 Battle of Solferino to the present, and the role of war crimes tribunals and the International Criminal Court. He also considers the unique influence of the United States in the evolution of this extremely controversial area of international law. War Law is neither a textbook nor a treatise but a fascinating account of a highly controversial topic that is necessary listening for fans of military history and general listeners alike.

What listeners say about War Law

Its a good overview of the international law of armed conflict from the US perspective, but its too simplified for the subject matter experts.