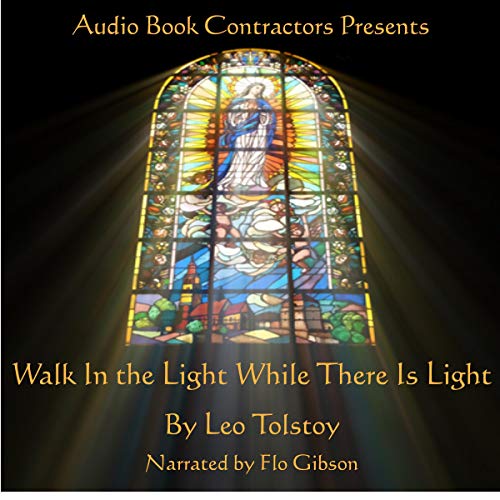 Walk in the Light While There Is Light

Prompted by his late-in-life conversion to Christianity, Tolstoy's novella describes the early Christians' philosophy and their difficult road to freedom of religious expression.

Also included is a prefatory story, "A Talk Among Leisured People", which presents the divergent views of enthusiastic, optimistic youth as compared to their elder's mundane acceptance of life and its burdens.